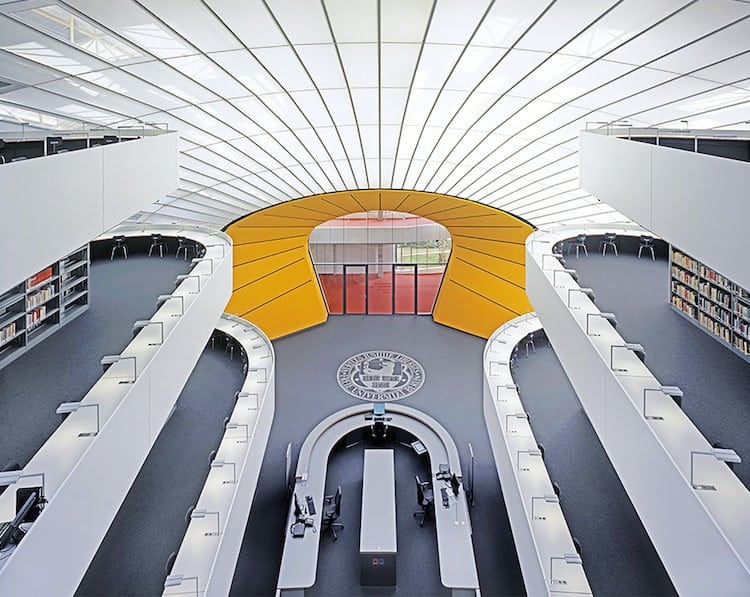 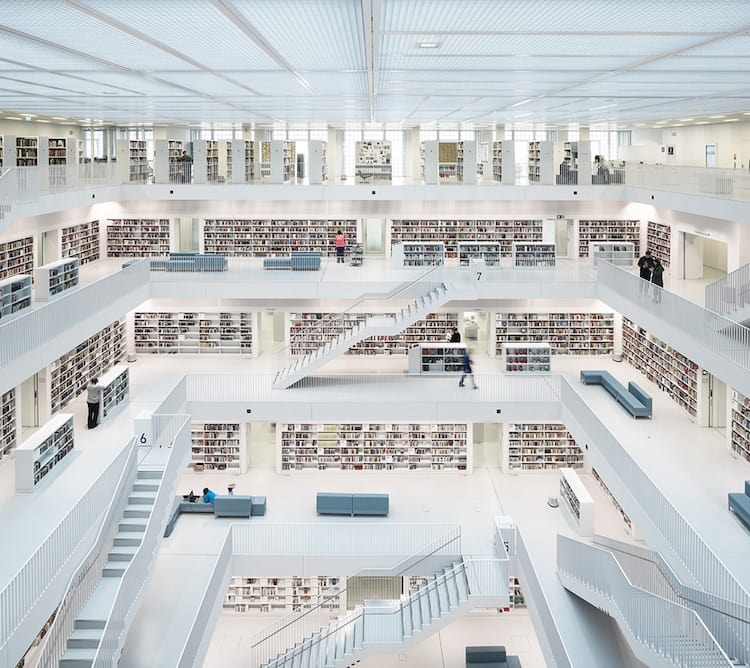 Reinhard Görner often works in photographic series, which represent continuous collections of various international interiors. One of his famous portfolios is “Libraries”, which he began in 2008. He became overwhelmed by it in the following years, spending hundreds of hours contemplating, demonstrating the wide variety of interior styles from Berlin to Oxford. 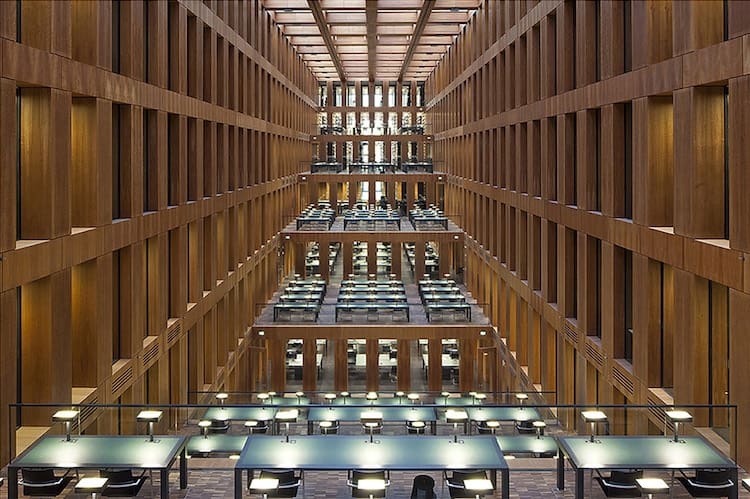 His photographs of over 50 extraordinarily beautiful libraries show the hypnotic symmetry and the rich abundance of books and shelves, embracing the vast human knowledge, waiting to be read again. Thanks to Reinhard Görner’s interior photographs, the spectator appreciates libraries not only as educational centers, but as works of art as well. 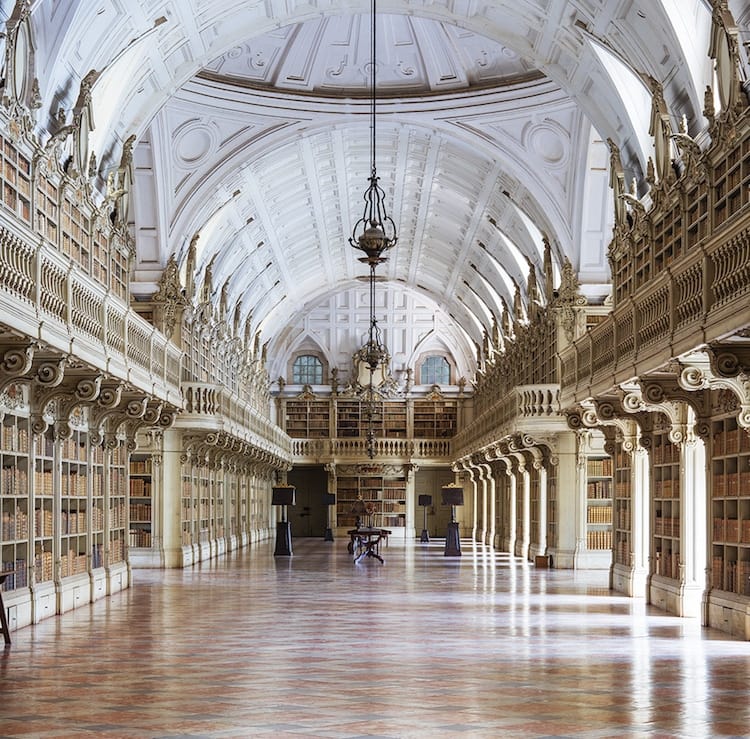 “My purpose is to always open spaces in every sense – visual, mental and spiritual. I want to transcend people’s minds to a more calm and creative place,” Görner shares. “If you look at a single of my pictures, the world expands, tells stories and changes your everyday life. Photographing architecture is a matter of composition and focus. When I photograph I am very concentrated and in a state of flow consciousness. I want to induce through my pictures a similar state of mind in the viewer. “ 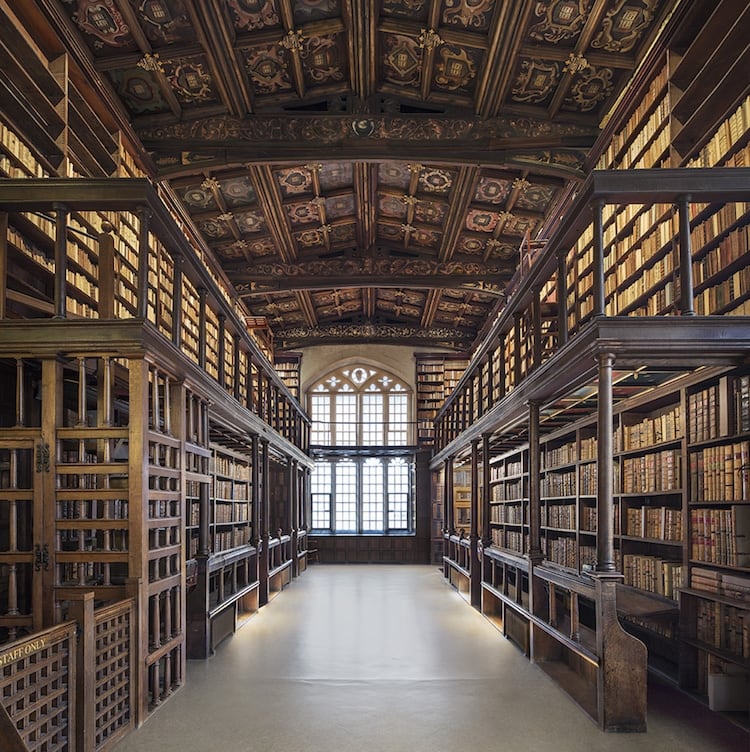 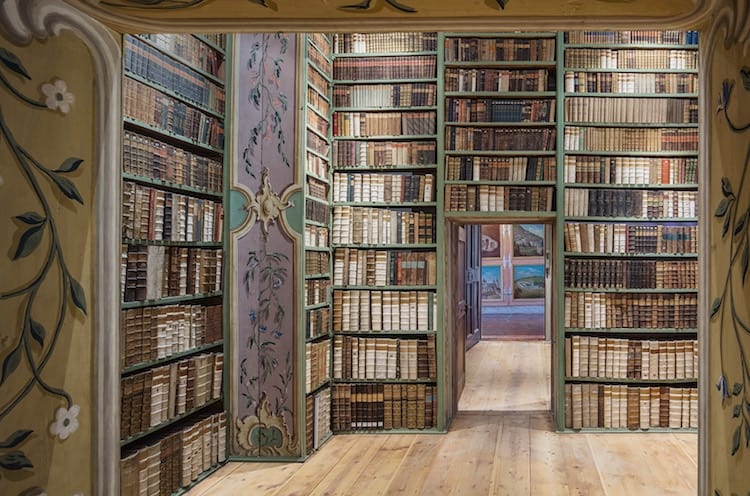 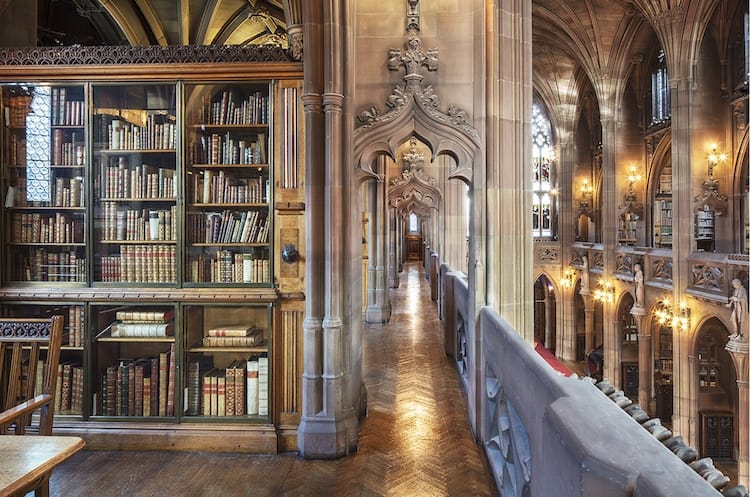 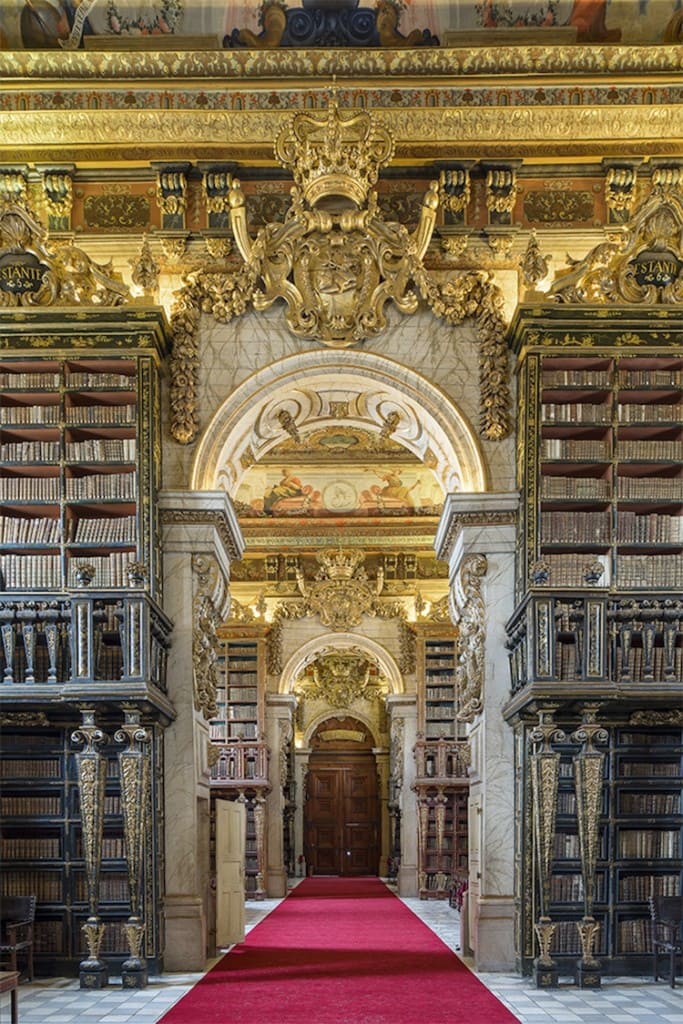 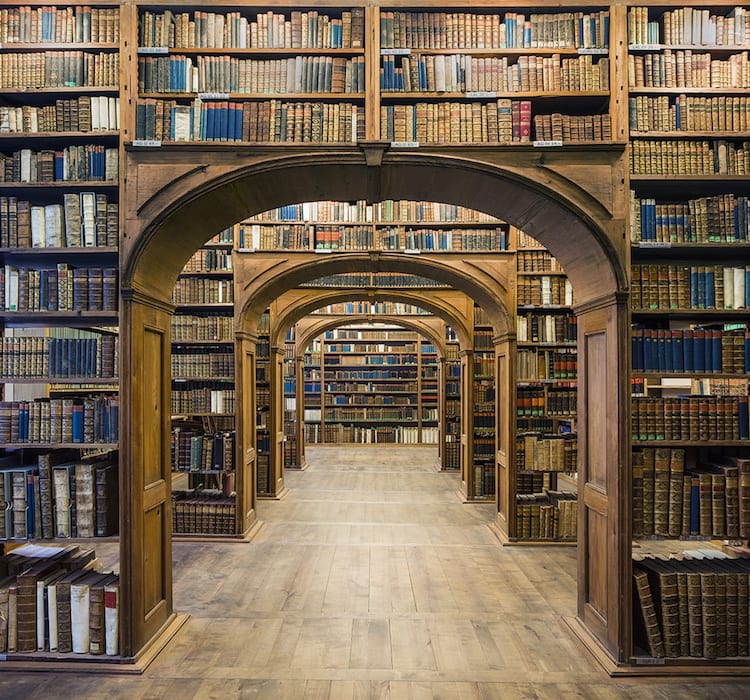