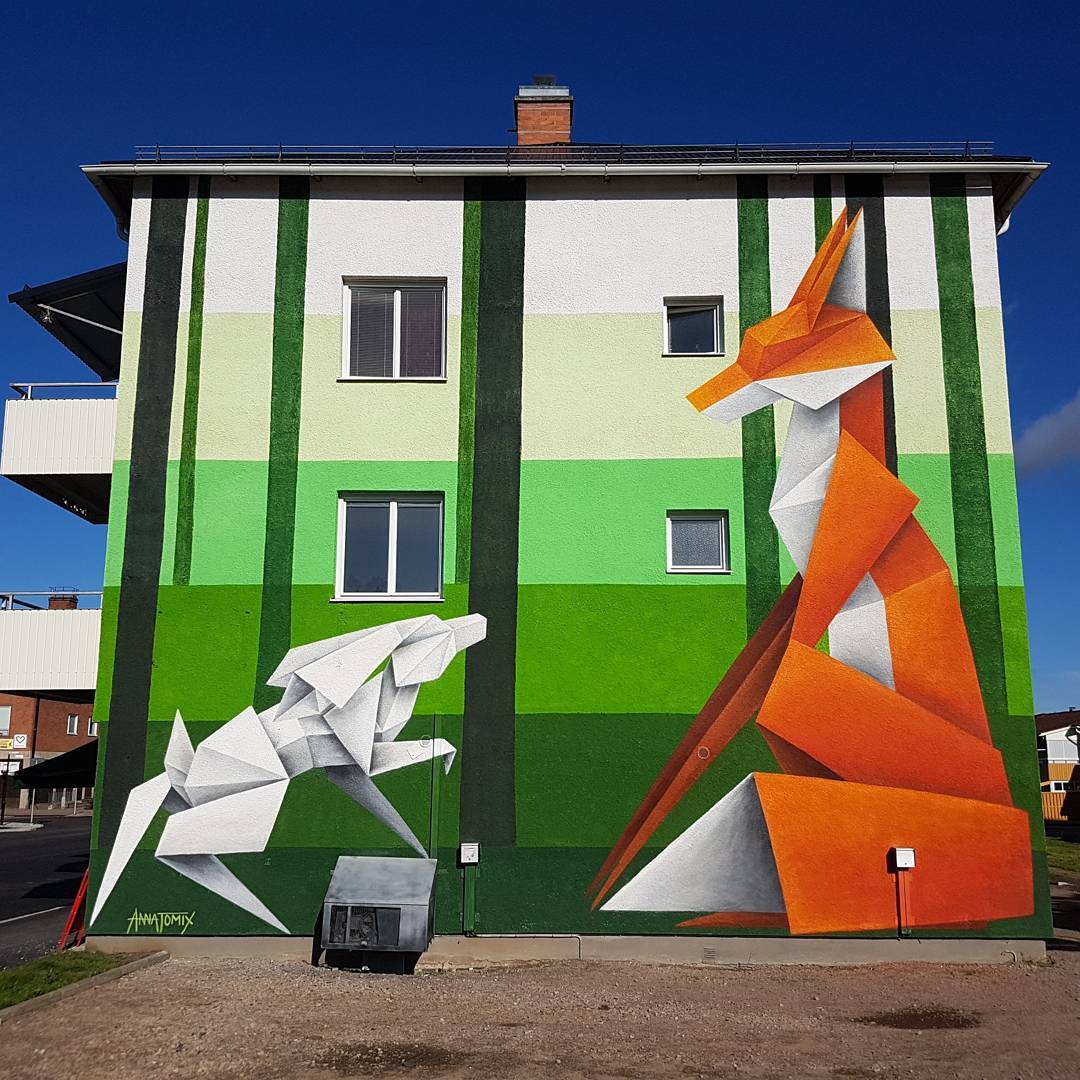 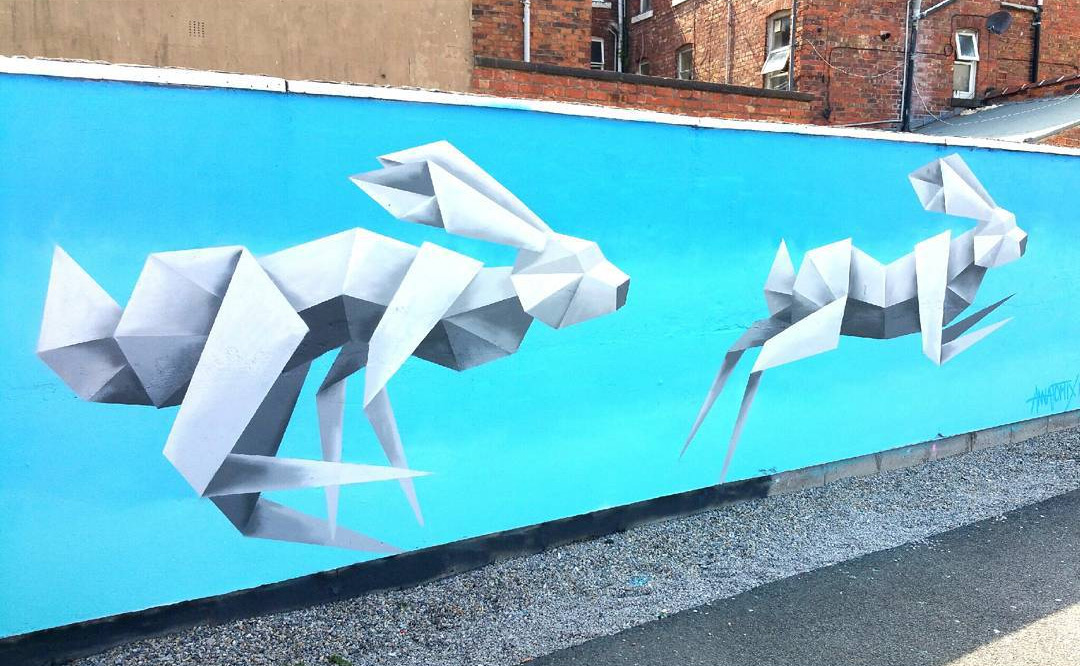 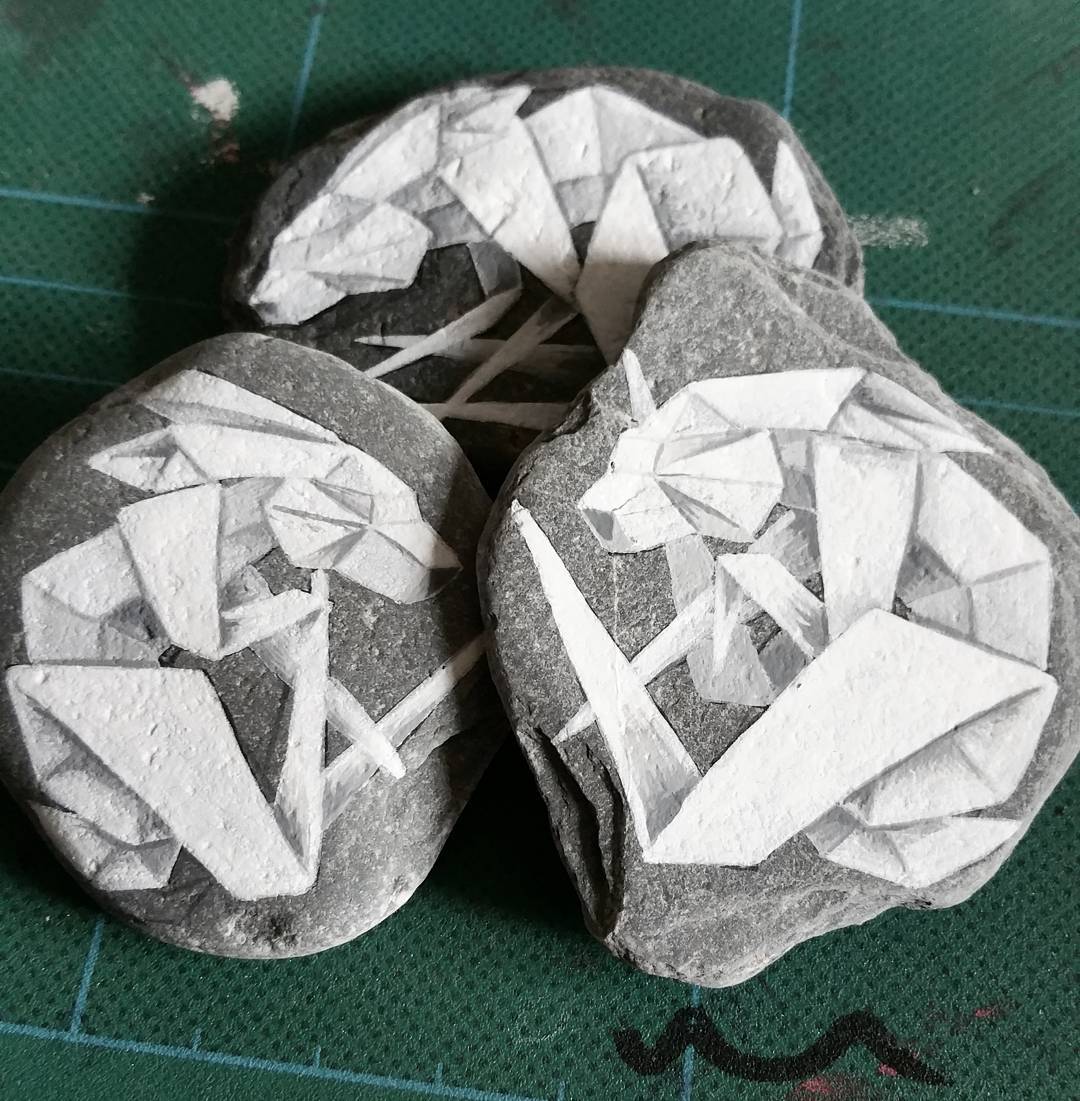 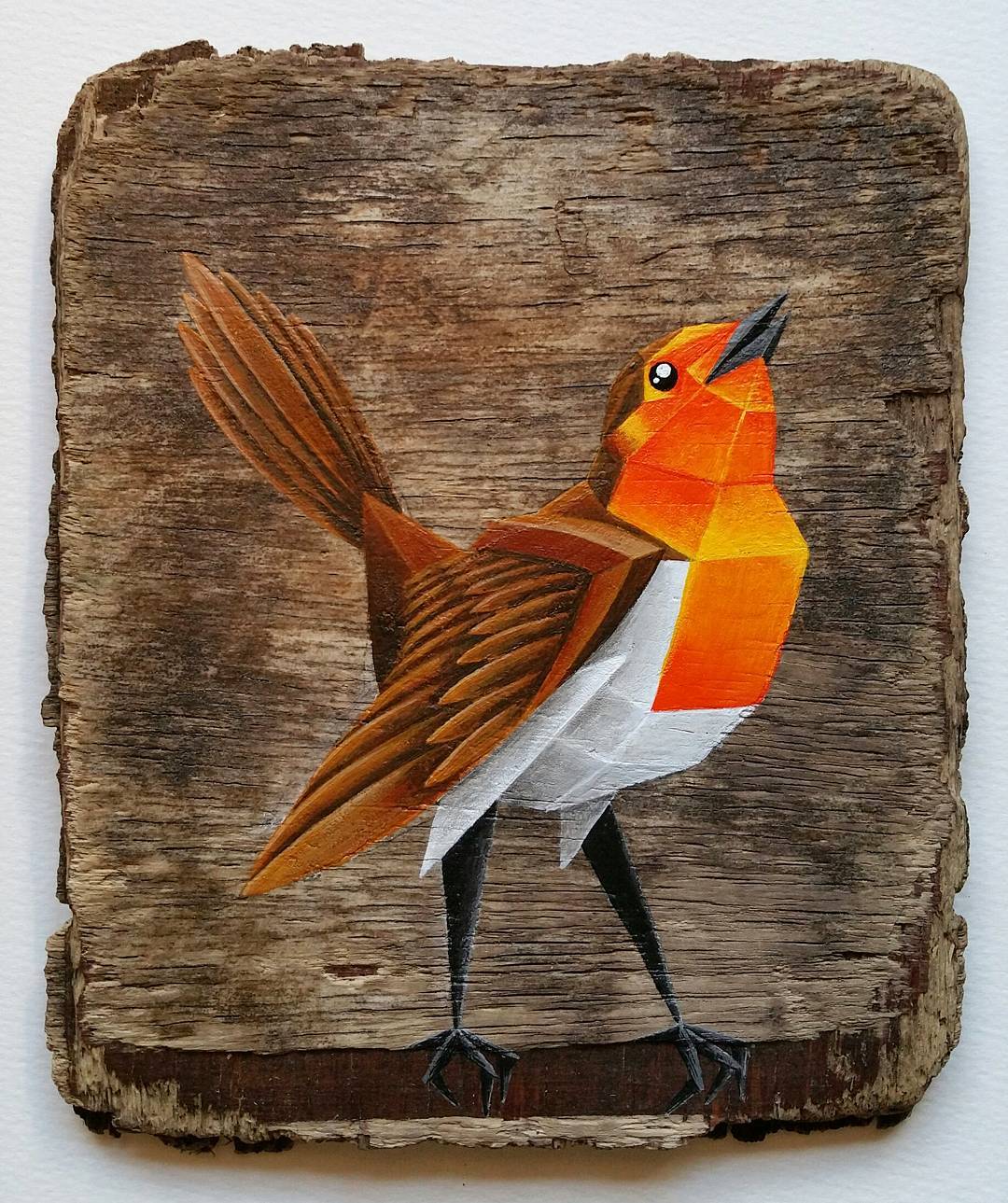 Her goal is not only to provide the viewer with a visual puzzle to solve, but to try and draw his attention to the divine science, as well as the unlimited possibilities of the human mind