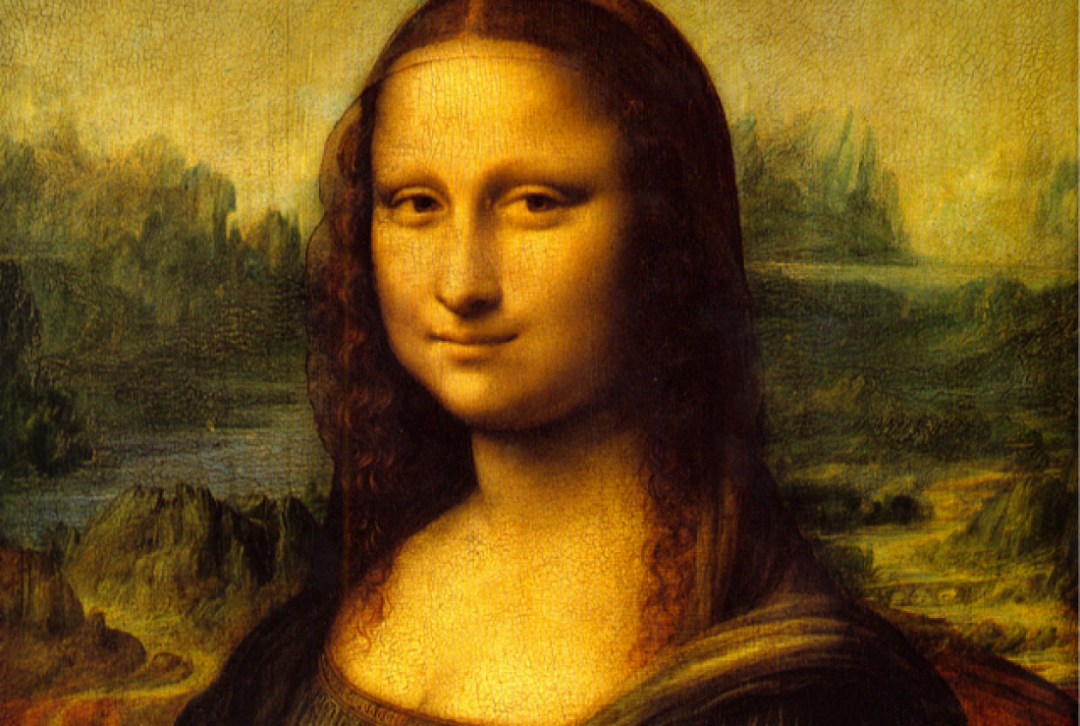 The naked picture, which has a striking resemblance to, perhaps, the most famous painting in the world “Mona Lisa” was discovered in France and it is suggested that it was painted by Leonardo da Vinci himself.

Scientists from the Louvre in Paris, where Leonardo’s masterpiece is kept, examine and analyze the charcoal drawing and discover many similarities with Mona Lisa, one of the most famous works of the Florentine artist.

The artwork has been located in Paris since 1862 and is part of the enormous collection of the Renaissance art at the Conde Museum in Chateau  de Chantilly, lying north of the French capital

The curators at the museum believe that after a month of research, checks and multiple tests, they can confirm that “the painting is at least partially” created by Leonardo da Vinci.

“The sketch is of exceptional quality and the way the face and hands are presented is really remarkable. It’s not just a pale copy,” said curator Matio Deldick.

“We are exploring something that was created alongside Mona Lisa at the end of Leonardo’s life,” he adds. It is almost certainly a preparatory work that would serve as a basis for another painting – a work of oil painting.” According to some specialists it is obvious that the discovered work is closely related to Mona Lisa. 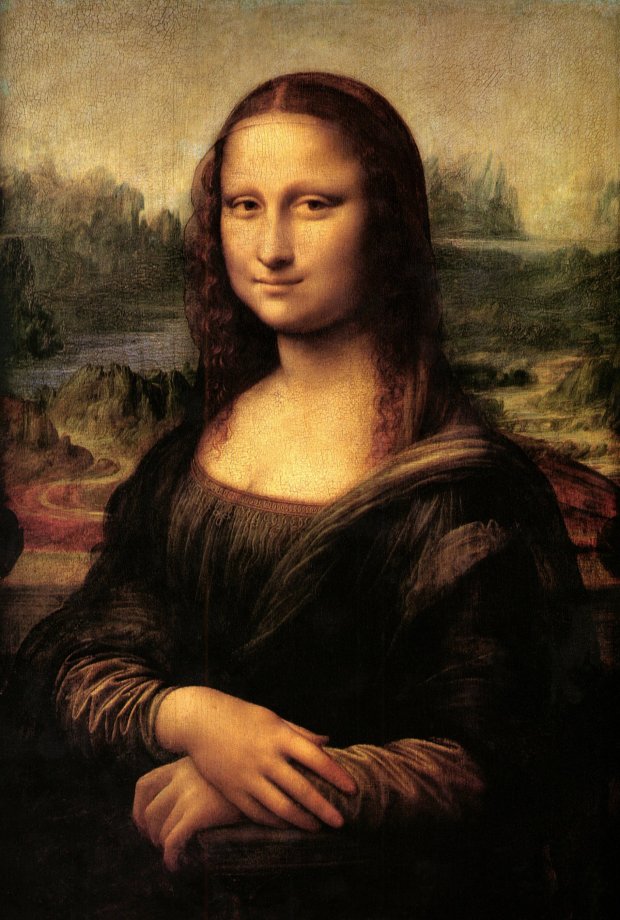 The hands and body are almost identical to Leonardo da Vinci’s amazing masterpiece. The sketch is almost the same size as Mona Lisa and the small holes around the figure suggest that it may have been used to trace the shape of the body on the canvas.

Louvre restoration specialist Bruno Motin confirmed that the work dates back to the period when Leonardo da Vinci lived – the beginning of the 15th century and that the work is of “very high quality”. His research, supported by many colleagues, reveals and proves that this is not a copy of a lost original. However, he states that “we must remain reasonable” before concluding that the painting is Leonardo da Vinci’s, who died in France in 1519.

“The top of the drawing, the area near the head was created by the author with a leading right hand, Leonardo used mainly his left hand.”

“This is a work that will take some time. It is difficult to work on the piece of art because it is extremely fragile.” Motin hopes the artist’s identity will be confirmed within two years – in time for an exhibition in Chantilly to celebrate the 500th anniversary of Leonardo da Vinci’s death. 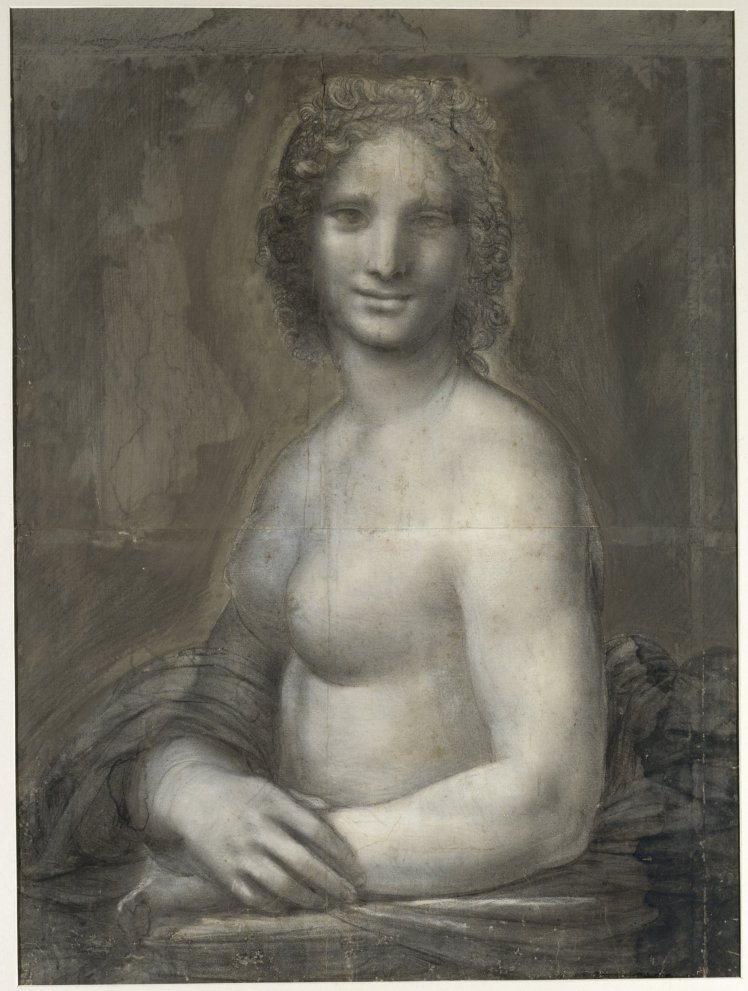 More than 10 experts have analyzed the sketch over the past few weeks using various technical, technological and scientific methods. Their investigations are focused on the possibility of revealing whether the painting was made before or after Mona Lisa, painted after 1503.

The painting, located in Chantilly, was originally attributed to a Tuscan master. The work was bought by Duc d’Aumale in 1862 for 7,000 francs – a considerable amount of money at the time. But later the experts raised doubts and began to think the picture was more likely to be the work of either Leonardo da Vinci or a person working in the artist’s studio.

About 20 paintings of “the naked Mona Lisa” exist in collections all over the world, but for most of them it is extremely difficult to prove their period of creation.

What do you know about Leonardo da Vinci? He painted the famous “Mona Lisa”! He